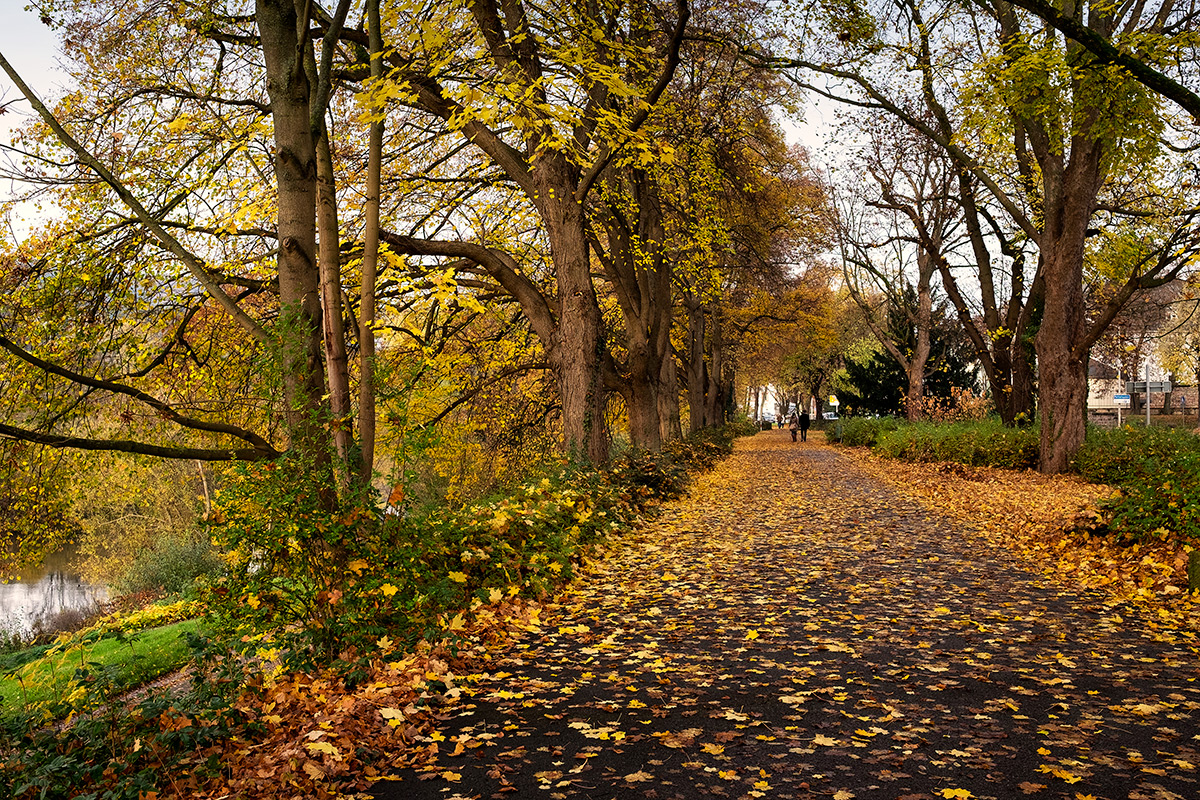 Leaves are slowly turning red and yellow, and the days colder and definitely shorter... Having skipped September to enjoy vacation, it's already the end of October and autumn is rapidly marching forward. It's October, the month of new wine and Halloween parties, and also the month of time adjustment - so don't forget your clocks and watches during the last weekend!
A lot has happened in the world, too - let's take a look.

It seems that at least once a year the words "Artemis Accords" seem to pop up. And, here we are: one more country has joined these accords for space exploration, and during the 72nd International Astronautical Congress (IAC), Polish Space Agency (POLSA) President Grzegorz Wrochna has signed the Accords. So, welcome, Poland!

Here's to all you space aficionados who wished they could orbit our planet once in a lifetime and take a peek from above: I'd like to recommend a book that has just come on the market. "Back to Earth" by (astronaut) Nicole Stott. She puts the view from above into perspective for what all of us can do to live sustainably and good on this small and limited planet. Easy things like "Act like everything is local (because it is)"or "Whatever you do, make life better" helping you to get on track to nicer living in this world.

A long long time ago - before some of us were born - Sputnik 1 was launched into the sky by the former USSR. It was in fact the first artificial satellite, and it orbited the Earth during one year. I guess we can safely call it the beginning of the satellite era.

What is Halloween? A bit of information.... comes from the Celtic tradition, and probably stems from the Samhaín celebration, a sinister event which initiated the beginning of winter and the New Year. This day was seen as a veil between the world of the living and the dead. Like with many other Christian holidays, the church tried to suppress this old tradition by moving All Saint's Day from May to November, but to no avail. The festival tradition had been carried to the US consequently, when people emigrated there, and eventually swept back to Europe.

10 years ago, at the end of October, the "Day of 7 billion" was reached. That was the official world population. Now, 10 years later, we're at almost 8 billion - the average increase is 1% per year. Looks like our planet is becoming crowded, raising questions on how to feed the world and how to live sustainably as well as peacefully.

It's fall, and Covid figures are - unfortunately - surging up again. Still, many countries have started to abandon initial restrictions and welcome travellers again, provided these are both healthy and vaccinated. Isn't it nice to be able to travel again and see the world, despite some restrictions? Things we have missed for such a long time.... but still: be sensible, be careful, be healthy!

Space Café with Algebra LAB
"Living documentation" - a lightning talk by Zvonimir Bošnjak
What's been going on in April?
Where the Ground Loves the Sky
What's happened in March, then?