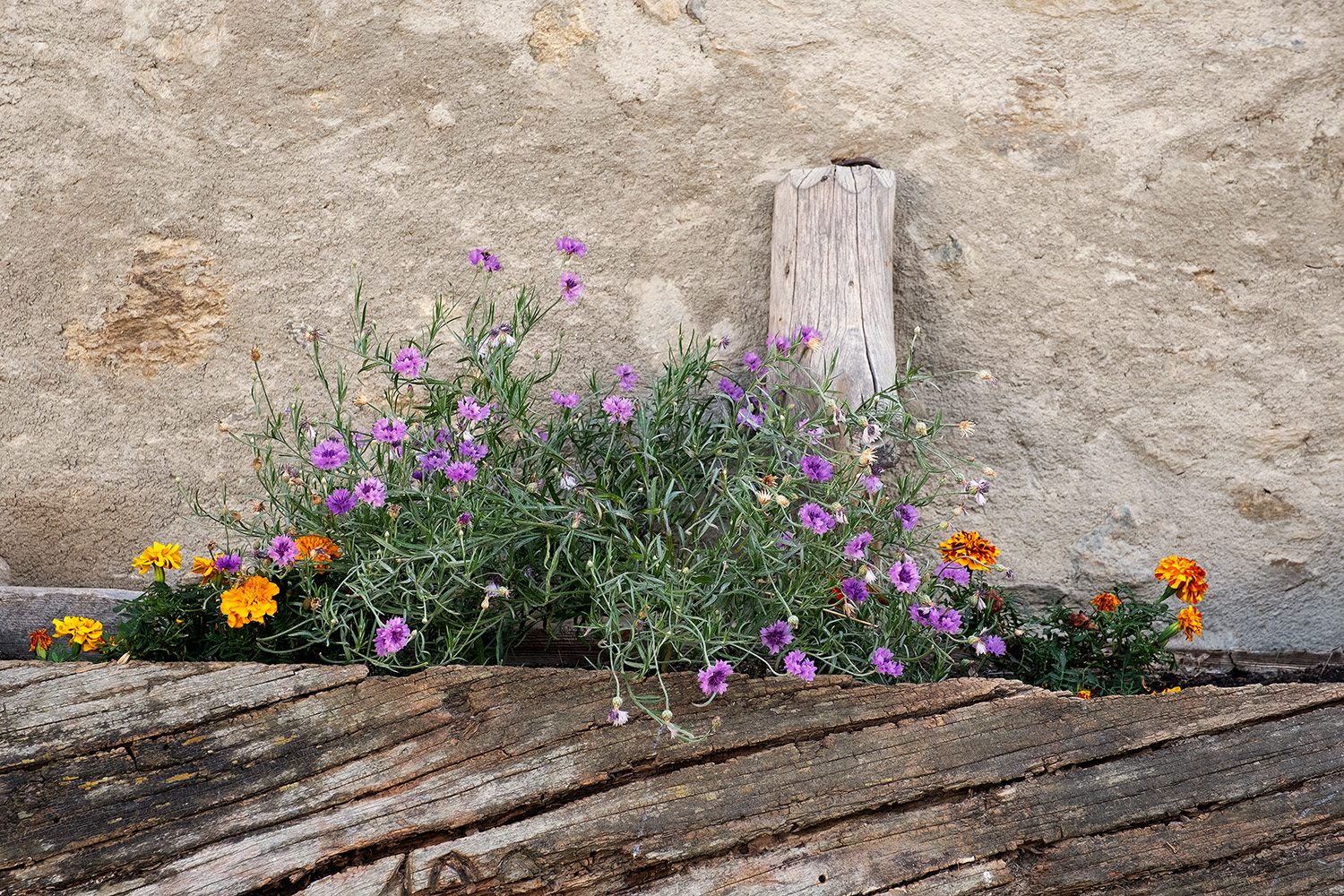 Another month again? Oh dear - time flies! And it was a beautiful month. Not. A month of disaster and destruction, when all everybody was hoping for was a few days of sunshine and vacations.

Let's see what was happening, now and back then.

First thing to mention are the unbearable and terrible floods in parts of Germany, Luxembourg and Belgium. While this article is in writing, the progress on clearing up has advanced in both of the first countries, while Belgium was hit severely again, just recently. This adds to the tragic events in Czech Republic, where a tornado hit a short while ago, and the devastating fires and heatwaves in the US, Canada and also in the Mediterranean and Oriental regions.
People have been great, though, and the help being offered is tremendous and not abating at all. There are thousands of people who invest their free time into clearing up, sheltering, rebuilding, and who offer a hand, food, and things they can spare to those who need it most now. Accounts have been opened for donations, so if you want to contribute, I think people who need it will appreciate.
Apart from these events happening above the surface let's not forget the permanent threat of earthquakes hitting the South of Europe ever so often, like only half a year ago in Croatia and right now in Crete. As for the weather, scientists say they are shocked by the satellite images they have evaluated, as this is obviously a first. The allover forecast is that in the next years, rain patterns will change - rain will become more unfrequent but very much more intense in the summer - while the European South will dry up even more. It's a very good reason to remember that every single one of us can do something towards climate change, and together we're much stronger.

The flood has brought forward initiatives and inventions, though: in Luxembourg, SES came forward very rapidly with their emergency.lu program, putting up satellite dishes to keep people connected, while in Germany, Space X's Starlink dishes were set up for this purpose. This has permitted a proper coordination of all units involved in clearing up the leftovers from this mess and freeing streets and villages, as well as allowing general contact for all whose telephone networks were destroyed.

Let's mention our partner SES once more - the company is now leading a consortium to design a system for guarding against cyber attacks. This is a great sense of good timing, seeing the recent huge attacks on companies worldwide. The consortium will devise a satellite and terrestrial network for the LuxQCI flagship project (Quantum Communications Infrastructure), and which is coordinated by the government. Several other Luxembourg companies and also the university are involved in this project. This is all in the light of the EuroQCI, which has been launched 2 years ago already, aiming at a federation of national networks across the region.
A strong step forward!

July has been a month of competing space tourists. Richard Branson (Virgin Galactic) and Jeff Bezos (Blue Origin's New Shepard), both on their way into lower orbit, with the big objective to find something worthwhile to market for the discerning customer. The views on these undertakings are, of course, ambiguous and going from Hooray shouts to straightforward non-acceptance. It raises both ethical questions as well as the overall question whether this can truly be called a scientific deed, and on which no comment will be made.
At the same time, the ESA considers concepts for human spaceflights, with five-figure applications - more than 22.000 who all have to be evaluated - from people who would like to be astronauts, albeit this is within a strictly scientific background.

10 years ago, the Space Shuttle program ended officially, after 135 missions. The last one to return was the orbiter Atlantis, who landed at Kennedy Space Center in Cape Canaveral for the last time. Its mission included, among others, the buildup and support of both ISS and the Hubble Telescope, support of interplanetary missions and support for MIR. It also had its tragic moments, with the Challenger and the Columbia shuttle.

Of course we have a birthday list, too. So: