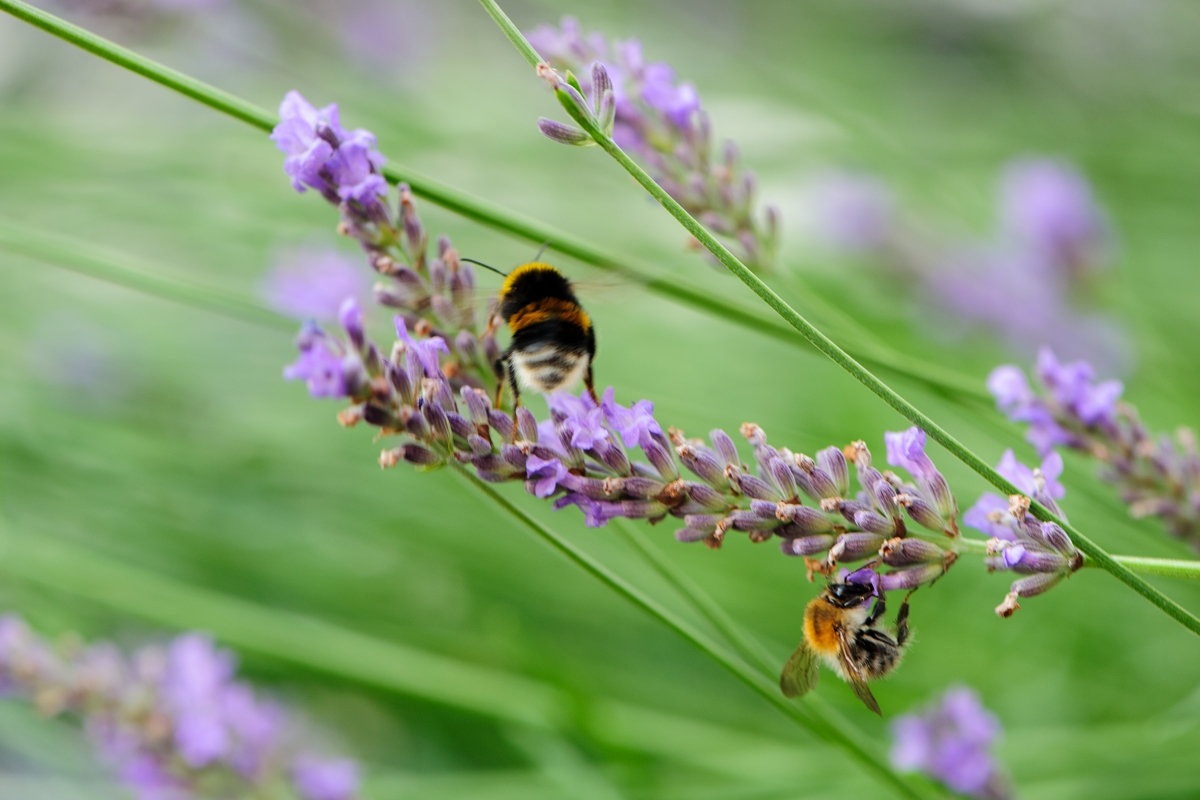 June is ending, and some days ago, summer has officially started. This is, it seems, the month of nature events, of time spent in the garden or frolicking through the hills and meadows. During the rush hour of the bees buzzing through lavender bushes, let's see what has happened, now and back then.
Have you been to the seaside lately? On June 8, it was World Oceans Day. This event has been introduced by the United Nations some years ago, in 1998, to raise global awareness of the importance of the oceans and of their marine ecosystems for the livelihood of mankind. It's also time to remember the oceans as important sources of life and, most of all, to use all of these sources sustainably. Actually, this is something that should be remembered every day.
2002: The Czech Republic decides to introduce the concept of light pollution prevention, stating that all outdoor fixtures must have a shield preventing light from going above horizontal. Meanwhile, this topic has become a global trend, and deeply rooted into this is the "International Dark-Sky Association", which is offering materials and best practices on the subject. They also have films to download, if you're so inclined.
1963: The manned Soviet spacecraft Vostok 5 was launched, and two days later Vostok 6 was sent into orbit carrying cosmonaut Valentina V. Tereshkova. She was the first woman to travel in space, having been launched into orbit aboard the spacecraft Vostok 6, which completed 48 orbits in 71 hours. From there, it took 20 more years for the first American female astronaut, Sally Ride, to fly out with the space shuttle Challenger, and almost 50 more years to launch the first female Chinese astronaut, Liu Yang, into space aboard the Shenzhou 9.
1961: Happy Birthday, Antarctica: it's the celebration of the 60th birthday of the Antarctic Treaty, which aims to reserve this continent exclusively for free and nonpolitical scientific investigation. It also prohibits the discharge of any waste in this area, acknowledging the existing operational risks due to the existence of icebergs, unchartered waters and similar. The Treaty had started with 12 parties signing, and meanwhile, 42 countries are participating.
1908: The Tunguska fireball destroys an entire, remote region in Siberia, most probably through the explosion of a meteor or comet. The exact cause has never been proven as the area is so far out that scientific expeditions only happened a decade later. The impact was 1000 times stronger than the Hiroshima bomb, and this event fostered first, strong discussions on asteroid impacts - an important part of astronomic science today.
732: Yes, this is 1.300 years back. Still, we're being so used to living in a European Union and community now that it's hard to imagine that centuries ago, all the living peace was at stake with wars going on and on. 721 was an important date, because after years of moving forward, the Saracens were beaten back into Spain after the battle of Tours and Poitiers, and in Spain they stayed for another 764 years, until the Reconquista. Mind you, it wasn't all cake and roses after, but along with their invasion the Saracens brought a vast scientific knowledge, the foundation of what we're working with today.